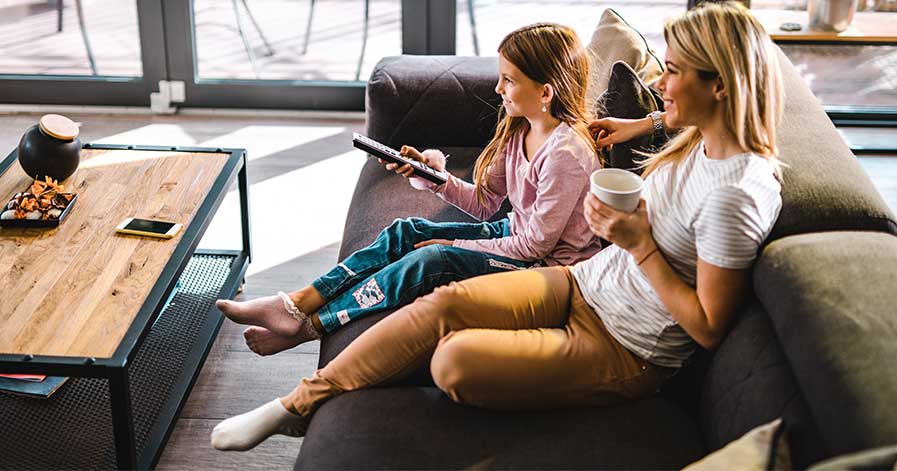 Educational Shows on Netflix You May Have Overlooked

While Netflix is great for binge-watching shows for hours at a time as you snack away and stay up late, there is also an educational side to the streaming service you may be overlooking. Netflix also has plenty of shows available that can help to educate your children! Let’s go over some of the top educational shows on Netflix that your children won’t mind watching at all.

1. The Cat and the Hat Knows a Lot About That! (Two Seasons)

It is difficult to find entertaining science content for young children. However, that said, there is this Dr. Seuss show on Netflix that interestingly discusses scientific topics. It is created by PBS Kids, so you know it is quality material. And for those of you who love the films The Three Amigos and Father of the Bride, Martin Short does the voice of The Cat.

What kid does not enjoy learning about rare wilderness regions around the globe and the animals that inhabit them? This is an eight-part documentary that could actually be viewed in or out of the classroom because it is so enjoyable. In fact, with the upcoming school year up in the air in most parts of the country at the moment, this could be a good show for remote learning.

The original Magic School Bus ran for 52 episodes, and the new Magic School Bus Rides Again is currently at 26 episodes, with possibly more on the way. Each animated episode lasts just under half an hour and follows along the nutty teacher and her students as they learn about science, nature, medicine, outer space, the ocean, and just about everything else under the sun.

It is hard to believe Carmen Sandiego has already been around for 35 years! (It first debuted way back in 1985.) There is now an updated show on Netflix that is two seasons in and still follows the mystery lady as she solves mysteries while helping children learn about geography and history.

Myths and Monsters is bound to interest children of all ages, along with their parents. This six-part mini-series explores how tales like Robin Hood came to be and the real history that inspired it. The same can be said for mythical monsters and whether they truly were created from imagination or once walked the earth.

I remember as a kid being completely transfixed while watching TV as Bob Ross created works of art while painting. He made it look so simple and before long, those seemingly random strokes took form and created wonderful pictures. I would watch and think I could do the same thing. I am still waiting for even one of my paintings to take shape as they did for Mr. Ross. They have 26 episodes available on Netflix that should inspire children and adults alike.

Reading is essential throughout life and education, and it's usually measured through reading levels. Here's how the different levels are determined.

While some people love to point out that Bill Nye is not an actual scientist, he is a Science educator and he can make numerous topics seem beyond interesting to children. Bill Nye Saves the World is on Netflix and covers space travel, climate change and a variety of other topics that are sure to grab the viewer’s attention.

You may just be scratching your head and wondering how the legendary TV classic The Twilight Zone could educate your children. But if you really think about it, The Twilight Zone probably explains science fiction better than any other TV show or even book that you may come across.

Furthermore, the Rod Serling show should be viewed by all writers as it truly displays the seven types of narrative conflict (Person vs Fate/God, Person vs Self, Person vs Person, Person vs Society, Person vs Nature, Person vs Supernatural, and Person vs Technology).

Although Nikola Tesla is starting to receive some credit as of late, it sure took long enough. While Einstein, Newton and Edison seem to get the majority of the recognition, Tesla was a genius inventor that could rival anything those three men took part in. This biography will show how he suffered from bad luck and put his trust in the wrong people. This movie can be quite heartbreaking at some points and shows how true genius is not always recognized until much later. The film would be perfect for any high school student to watch.

In a world where most of us have been quarantined for close to six months in one way or another, National Geographic’s America’s National Parks on Netflix will remind you what it is like to get out of the house where you can enjoy nature. You can tour all the great national parks across the United States through your television. It may just make the quarantine more bearable! 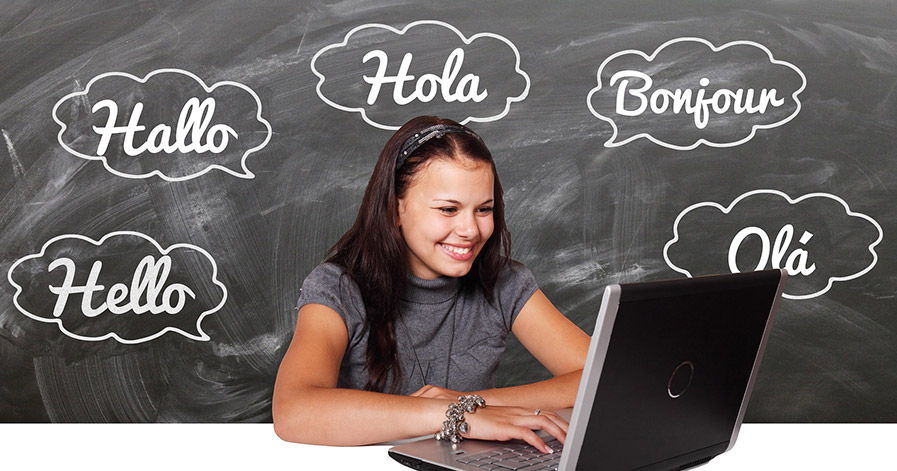 Language immersion programs are a great way for your child to pick up the useful skill of knowing a second language such as French or Spanish.