×
Critical Thinking & Persuasion: A Political Science Degree Will Give You a Range of Skills 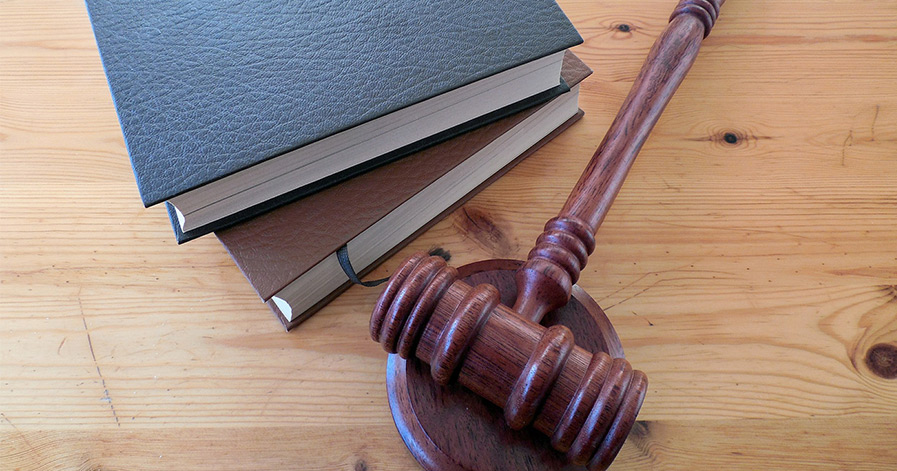 Critical Thinking & Persuasion: A Political Science Degree Will Give You a Range of Skills

Political science degrees train students in the structural foundations of society and the philosophical issues of government. College-level courses in political science will challenge and broaden your understanding of the fundamental tenets of democracy and dictatorship, and the other forms of government that exist in contemporary societies around the world. You will study the relationship between political theory and practice, and examine problems faced in a complete range of political systems.

The Study of Human Politics

Political science degrees usually start with core foundation courses, in which students read and discuss major influential texts, such as The Communist Manifesto and The Wealth of Nations. You'll be introduced to a broad range of political systems and their philosophical underpinnings while exploring the relationship between politics, economics and world history. Proper political science research methods will also be emphasized in your courses.

In the upper years of your program, you'll be given the chance to focus your studies on a specific concentration. For example, rather than taking courses that introduce you to the philosophical underpinnings of "democracy" or "communism," you'll explore topics like "challenges facing democratic principles in the 21st century" or "representations of communism in the mainstream media."

If you do your master's degree in political science, online or in a traditional program, you'll also have to write a thesis. This will give you the opportunity to research and express a scholastic opinion on a particular issue or topic that interests you.

As with many other social science degrees, you may require additional training to make the most of your political science education. However, the skills you'll learn during your degree program will serve you very well in a wide range of careers, particularly if you want to work in diplomacy or government, or if you want to go on to law school.

Political science careers include policy analysis, journalism, public relations, consumer or political advocacy and public administration. Many careers in political science are at the municipal, state or federal government level, but you can also work for consumer groups, with lobbyist agencies or in the corporate world. Political science degrees develop critical thinking, writing, logic, persuasion, communication, organization and synthesis skills, all of which will serve you well in many different lines of work.

Related Search Topics (Ads)
You May Also Like
What Types of Engineering Degrees Can You Get? 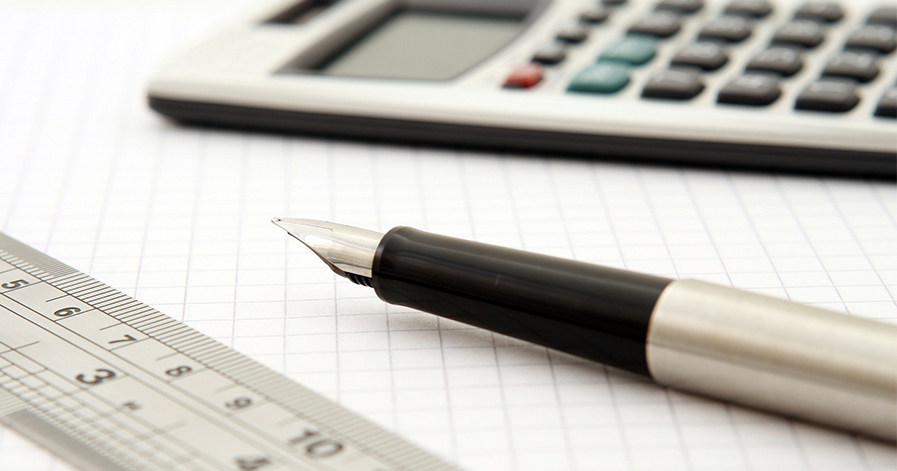 What Types of Engineering Degrees Can You Get?

There are many types of engineering degrees offered at post-secondary institutions. We go over what they are and what you can expect from the program.