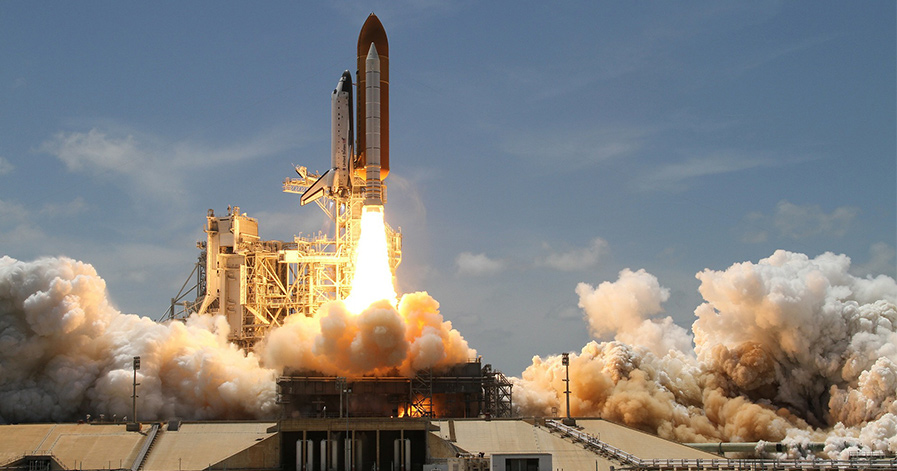 Study Hard and You Can Get Physics Degree Jobs

Physics is a highly specialized field of science that deals with the properties of matter and energy. Modern physicists are using physics to do things as simple as improving electrical flow and efficiency, to answering some of the most complicated questions of our time.

While it may seem like an odd degree to have in our technology driven world, physicists are some of our most important scientists. As a result, there are many physics degree jobs available.

Our high school physics programs teach students the history and basics of physics using not only labs and lasers, but good old fashioned mathematical proofs. Our future physicists will be those who hold a singular interest in the advancement of energy and matter use as well as learning about the nature of the universe and quantum mechanics.

To earn a degree in physics, you must have the aptitudes for both science and mathematics. According to Princeton University, one of the top schools for earning a physics degree, the core courses explore many facets of physics.

Freshmen will start with an introduction to physics that examines the basic principles of matter and energy. They will learn about Newton, Galileo, and Einstein, the fathers of modern physics. Sir Isaac Newton was the first to recognize and examine the concept of gravity. Galileo studied the movements of the starts and planets. Albert Einstein was best known for his theory of relativity.

Students will then move on to electromagnetism, mechanics, and engineering. These disciplines have all evolved from the basics of physics and how motion and energy affect matter. This is the point where students will decide which path they want to follow: experimental physics or theoretical physics.

Within these two branches of physics you will find multiple disciplines:

Whichever path a student takes, courses in physics will require lots of reading, lab work, and collaborative efforts among disciplines.

Most introductory physics coursework is calculus-based and primarily designed for engineering and science students. However, for those choosing physics as a career, students will need to take classes in quantum theory, quantum mechanics, condensed-matter physics, and computational physics.

All of the undergraduate courses for physics majors are designed to prepare them to move on to their doctorate work. In many physics-based jobs, a PhD is required.

Jobs for physics majors are vast and varied. What you earn in terms of a physics degree salary will also vary. The Ohio State University physics page lists multiple jobs available for Bachelor of Science graduates:

To be a research-based physicist at a university, you will need a PhD. However, there are jobs in government that only require a bachelor’s degree. Students can pursue careers in research and development, science, engineering, education, medicine, law, business, and the military.

Accelerator operators, data analysts, and design engineers make between $80,000 and $90,000 per year and the job outlook is steady, with very little growth.

High school teachers will average $60,000 each year and the job opportunities are growing steadily.

Lab techs and research associates can expect to make about $43,000 annually and the growth is minimal.

Laser and optical engineers make about $100,000 each year and the job growth is average.

Theoretical and experimental physicists in a university generally make about $120,000 per year and the rate growth for jobs is about average. Many jobs in physics are entirely dependent on research grants from the government, or private donors who sponsor a physicist’s research.

If you are excited about science and unwrapping the mysteries of the universe, physics may be the career for you. Physics is critical to how we, as humans, are either harming or helping the planet, and what we can do to expand our reach in the universe. 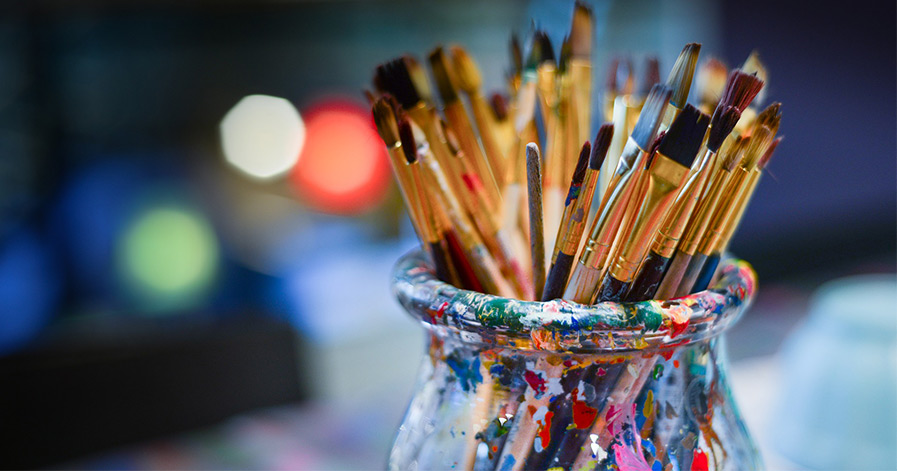 Explore Your Creativity by Getting an Art Degree in College

If you are interested in honing your creativity in college, looking into different types of art degrees may be a way to do so.